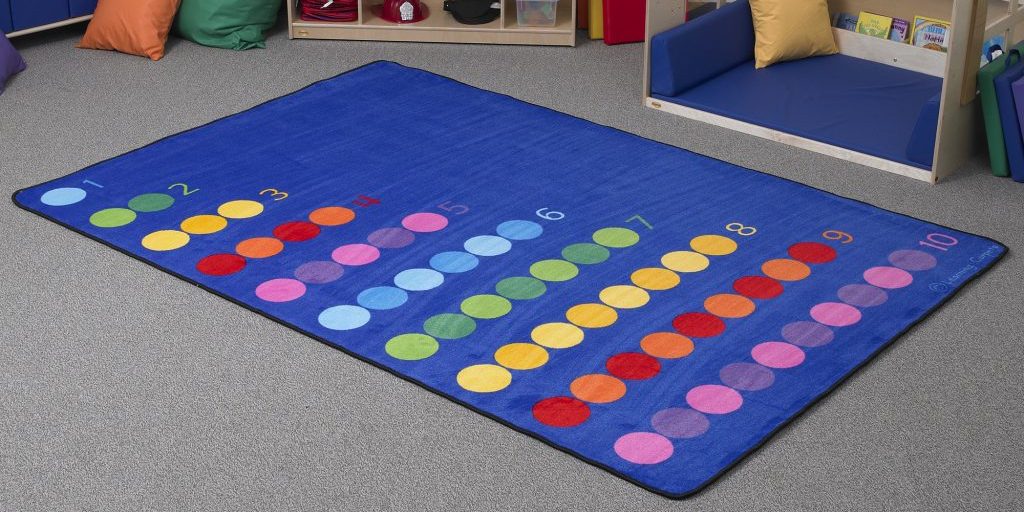 Understanding the History of Math & Learning

If you are a parent or grandparent who is faced with trying to help children in your lives do their math homework, you might be thinking, “Houston. We have a problem.” In truth, today’s kids don’t do math the same way. This often creates a problem for mentors. How can you mentor a child when you don’t know how to do math the way they are expected to do it? 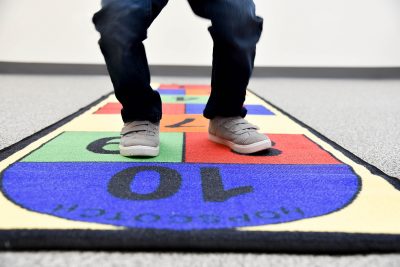 The College Entrance Examination Board was founded for the purpose of standardizing college entrance requirements. This organization created ACT and SAT tests college-bound students still take today. In 1914, less than 50% of U.S. high school students took algebra. But high schools began to offer more advanced math classes, such as algebra, geometry, and trigonometry since they were increasingly expected as prerequisites for entering college. Often these classes were reserved for the few who were expected to go to college. 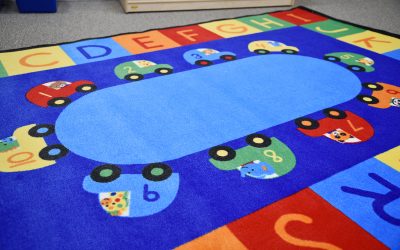 The National Council of Teachers of Mathematics was formed. NCTM’s mission was to improve math instruction and unify the approach math instructors would use to teach this subject. This was the first organization to provide leadership for math teachers on a national scale and it made a significant impact. It ensured all students were given a quality math education. A final noteworthy fact: just 100 years prior, children might have had a teacher who had never even taken a math class themselves!

Technology and the field of mathematics was making huge strides. This caused mathematicians to become interested in the education system. Their ideas about advanced mathematics first started to impact the NCTM as well as schoolteachers during this era. 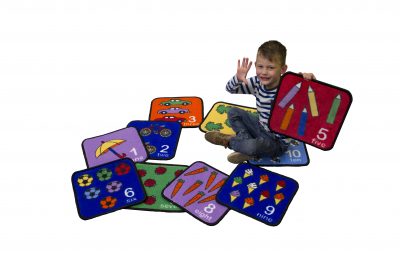 These numbered seating squares have fun images to help kids visualize the number on the square. Pictured here: Let’s Learn How to Count Seating Squares.

During the height of the Cold War, the Soviet Union launched Sputnik. With an enemy satellite flying overhead, America suddenly had a pressing reason to examine math, science, and technology education in the U.S. We needed to focus on improving STEM learning in schools to ensure America would be able to keep up with other countries. 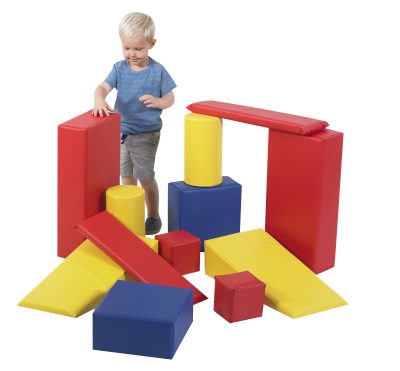 The New Math reform failed. Boolean logic helped the computer revolution get started, but most parents felt the topics lacked practicality. Additionally, elementary schoolteachers lacked the proper training to teach the advanced math topics added to their curriculum. “Back to Basics” resulted in response to the New Math disaster. Back to Basics focused on computation, algorithms, and facts. Many teachers, parents, and grandparents were educated in the Back to Basics era. In 1983, A Nation at Risk was published by the NCTM, which declared math education in the U.S. was mediocre. An Agenda for Action was published in 1989 by the same organization. This was their first attempt at implementing national standards focused on improving the math education every student would receive.

California was at the forefront of implementing a constructivist methodology to math education. They forced textbook publishers to rewrite textbooks appropriately. Constructivism embodies the idea that math needs to be experiential. Children don’t need lectures on math concepts. Experiencing math firsthand using manipulatives helps children learn much faster. California set the standard most of the nation would adopt during this decade.

The Program for International Student Assessment (PISA) tests were first conducted in 2000. In 2012, the U.S.’s math scores reflected we were still trailing other nations in math. In fact, out of 34 countries tested, America ranked 27th. Educators identified the areas of problem-solving skills, low-income and minority student scores in all areas, and girls’ math and science scores as those with the most pronounced gaps.

A team of educators, hired by the National Governors Association (NGA) in 2009, created the Common Core Standards for math and literacy. The goal was to provide schools with a new, clear, and concise curriculum based on best practices. By following these guidelines, the NGA hoped to improve the areas where American children struggle. Common Core places a greater emphasis on complex problem-solving skills and mathematical reasoning. Each state’s educational department was given the freedom to adopt the standards in whole or in part. 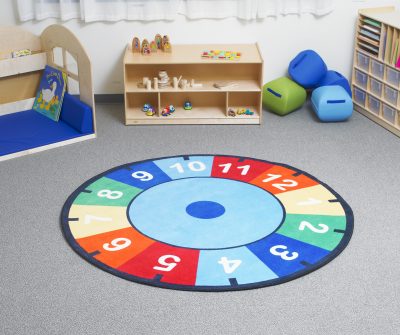 Shaped like a clock, this rug helps kids understand how to tell time and work with numbers. Pictured here: Clock Educational Rug.

Preparing students for college and/or their careers through implementing a “common” set of standards nationwide seems like a great plan. Educators also hope by teaching and assessing students by the same standards at each grade level or subject, the gap between under-performing and high-performing students will narrow. Time will determine whether Common Core achieves these goals.

Where Does This Leave Frustrated Mentors?

This lesson in history probably did not enable you to help your kids with their math homework. Hopefully, it gave you confidence the education system is constantly evolving and striving to improve. In the meantime, if math is not one of your strengths, then math mentors abound. Oodles of options exist to help your child get the mentorship they need. Here are some of the best math apps for giving your child a fun learning experience.

IXL Math app is available for Android and iOS (iPhone and iPad) devices.

Photomath app is available for free on iPhone, iPad, Android, and web platforms.

Counting Color Dots Educational Rug can be used as a teaching aid for numbers, math and color recognition.

If your child needs live mentorship, then hiring a local math tutor might be the next logical step. There are professional tutors for hire in almost every city and small town. These businesses are thriving because they are filling in a very important gap. If pro-tutors hold the key to positively impacting how children learn and view the subject of math, then it’s a great investment in your child’s future. 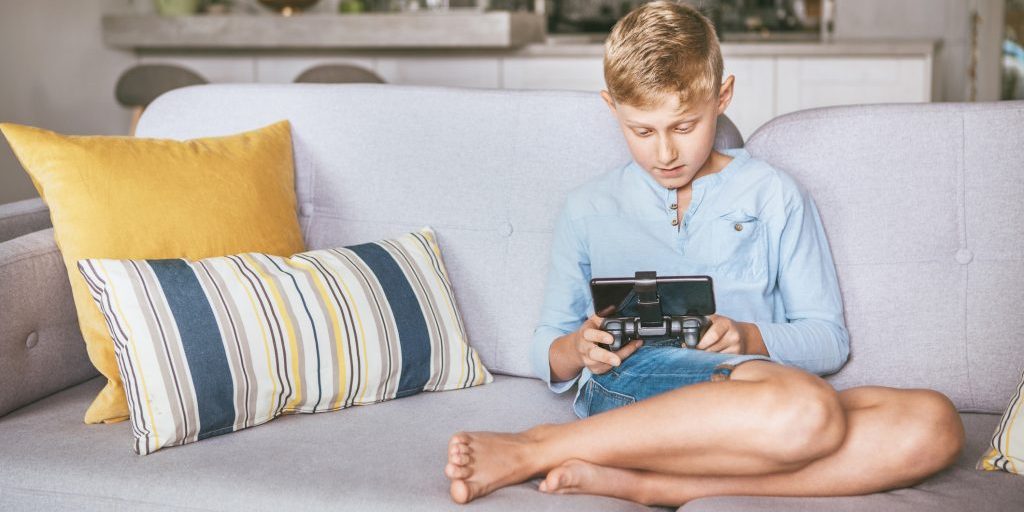 Computer Time: How Much Time Is Too Much Time For Kids 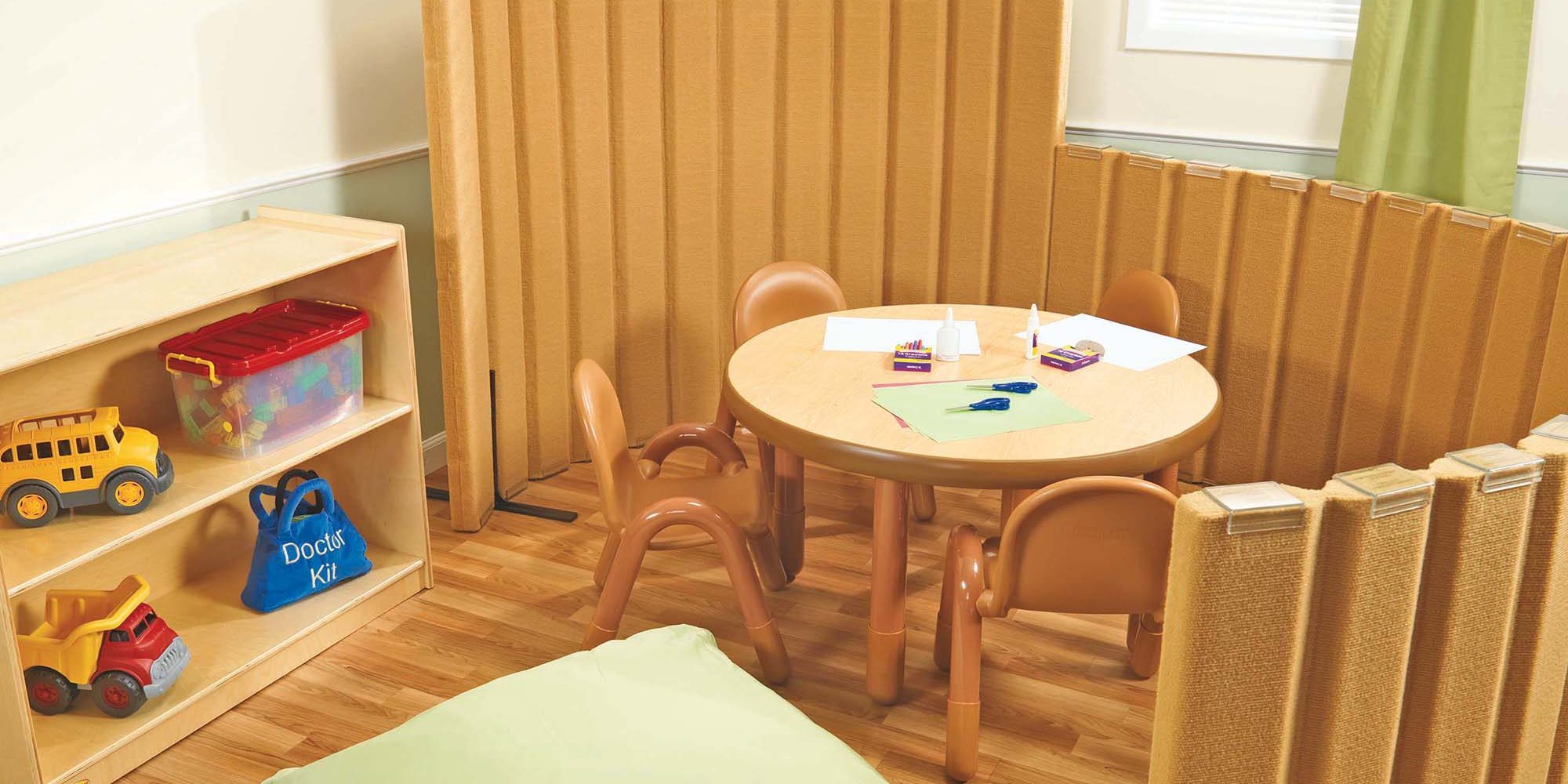