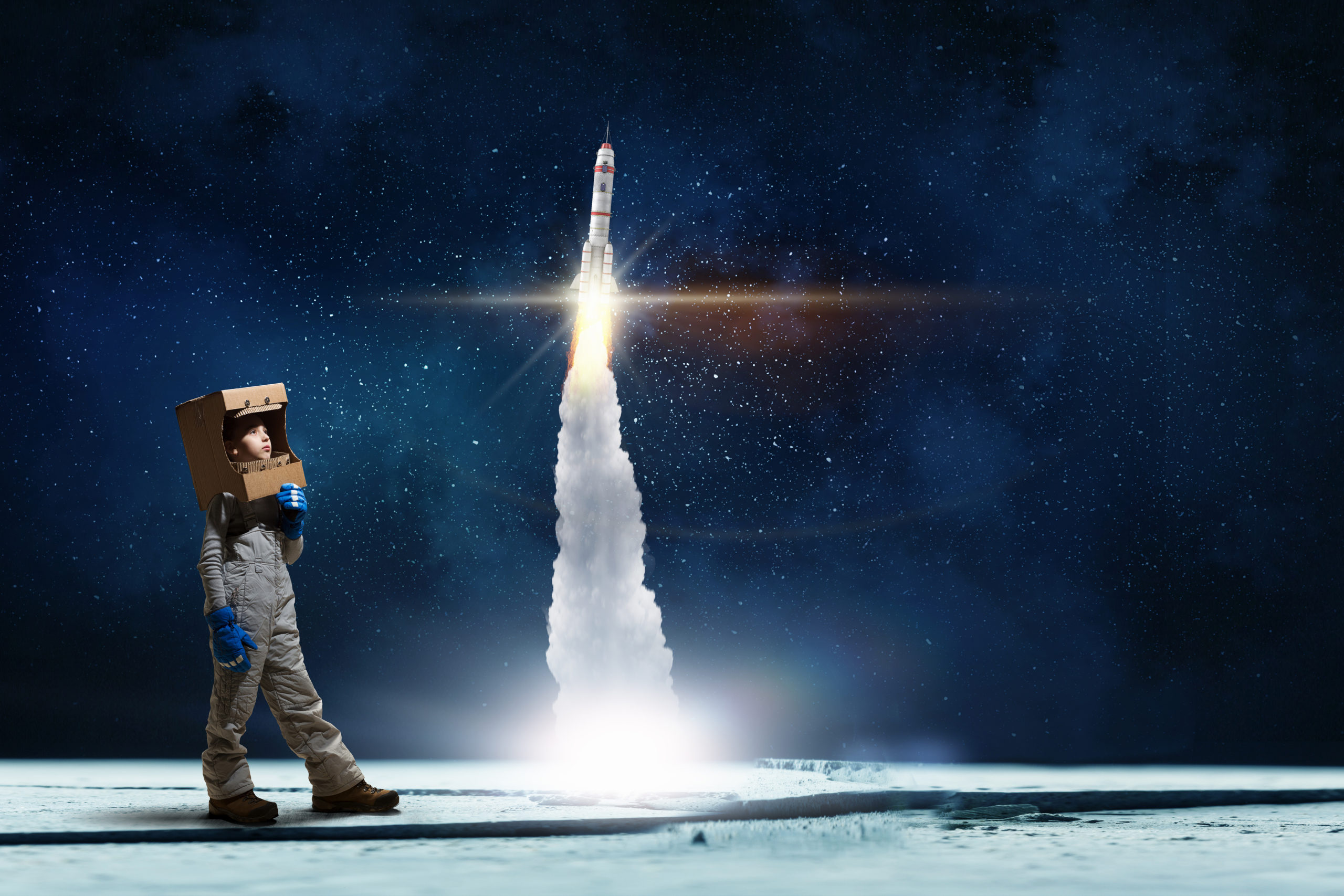 2020 might be remembered as the first year of a new decade. Sports fans might remember it as the year the Chiefs won the Superbowl. (After waiting 50 years, it was about 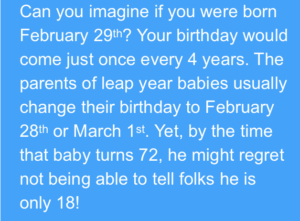 time!) Others might look back and recall events yet to come, such as NASA’s Mars 2020 mission, the presidential election, or the Summer Olympic Games in Tokyo.

Of all the special events to look forward to in 2020, how many individuals will remember it as a leap year? More importantly, do most of us remember the history behind the function of a leap year? As it turns out, astronomers are the culprits behind this extra day on our calendars. We often think of a normal year as being comprised of 365 days, but this is not completely accurate. The Earth orbits the Sun in 365.2422 days. Each year, we have an extra ¼ day, which means adding one day to the calendar every 4 years offsets each of the 4 chunks of unaccounted for time. It also simplifies the lives of people in every country around the world.

Theoretically, modern society would love the simplicity of a calendar with 12 months – each with 30 days. Yet, this 360-day calendar would force us to add five days to the end of each year. This method was used by ancient Egyptians before the modern calendar was created. The five days at the end of their calendar were unfortunately not set aside for fun or vacations. On the contrary, Egyptians considered these days unlucky and avoided starting any work or even leaving their homes during these days.

As we discussed, the Earth completes one solar orbit in approximately 365.2422 days. The Julian Calendar, which was sanctioned by Julius Caesar in 46 BC, was the first to

feature 365 days per year plus a leap day every four years. Most of us aren’t math whizzes, but the difference between 365.2422 days per year and 365.25 days per year adds up to an error of about one day every 128 years. It doesn’t seem like a big deal at first glance, but after the Romans used the Julian Calendar for sixteen centuries, the error had grown into twelve days!

Therefore, in 1582, Pope Gregory XIII sanctioned the creation of the Gregorian Calendar, which reformed the Julian Calendar and reduced the error from about one day every 128 years to just one day every 3300 years.

What would have happened if the calendar was never altered to add the extra leap day every 4 years? The four seasons we experience each year, would begin to diverge. We would have snow in the summer, and sunny days spent soaking up rays at the beach in the winter. (People living in the southern hemisphere are used to skiing in the summer and going to the beach in the winter, but let’s not confuse ourselves for now.)

The leap day every four years is a corrective measure for our calendars. It keeps each season on track. It might seem like any other day, but it keeps the world predictable. There are no parades or parties – no special events. But for those individuals born on February 29th, their families probably have a good laugh about the real age of their family member on that special day.

How can you use the Earth’s orbit around the sun, and other astronomical facts to engage today’s youth? Children’s Factory has a Solar System Rug, which is part of our Learning Carpets™ line, created to help children visualize the relationships the planets have to one another in space. It can also be used to discuss the Earth’s relationship to the sun to clarify topics like why we have a leap day every four years.

Your mentorship has the potential to be the catalyst a child needs to grow up and become the next Buzz Aldrin, Michio Kaku, Nikola Tesla or Einstein. An extra day in 2020 is a gift you can use in any number of ways. How will one of your kiddos change the world? Take them on a trip to the stars to learn how the little things add up over time.

Solar System Rug ~ Blast off to a galaxy of excitement and adventure with our Solar System educational rug! An alphabet border surrounds a picture of our solar system complete with all 8 planets, a rocket, satellite, comets, stars and even an astronaut friend. Educational rug allows to you to teach your students about space, the alphabet and color recognition all in one! SKU: CPR3013 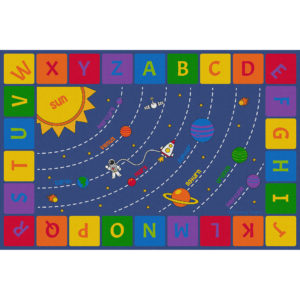 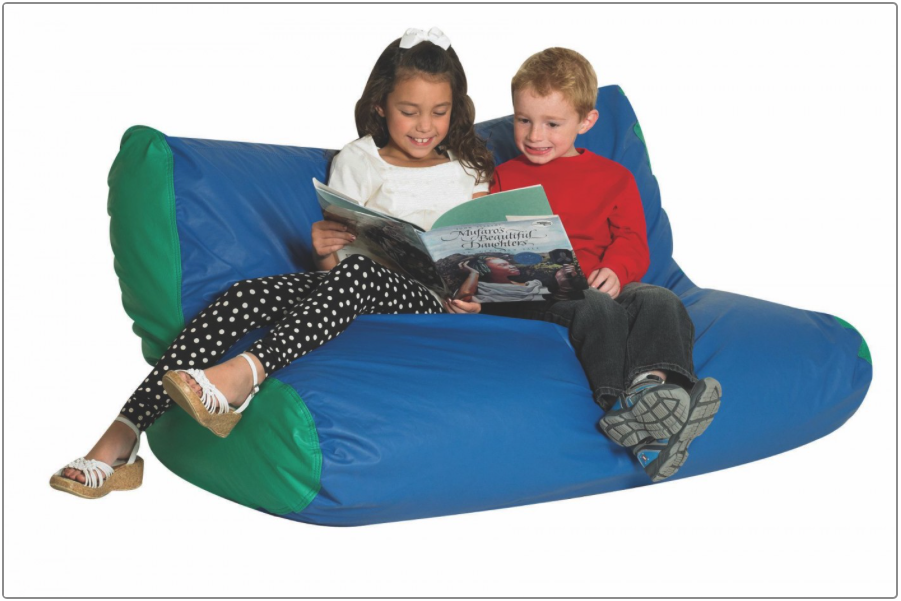 Is Your Child’s Imagination Unplugged? 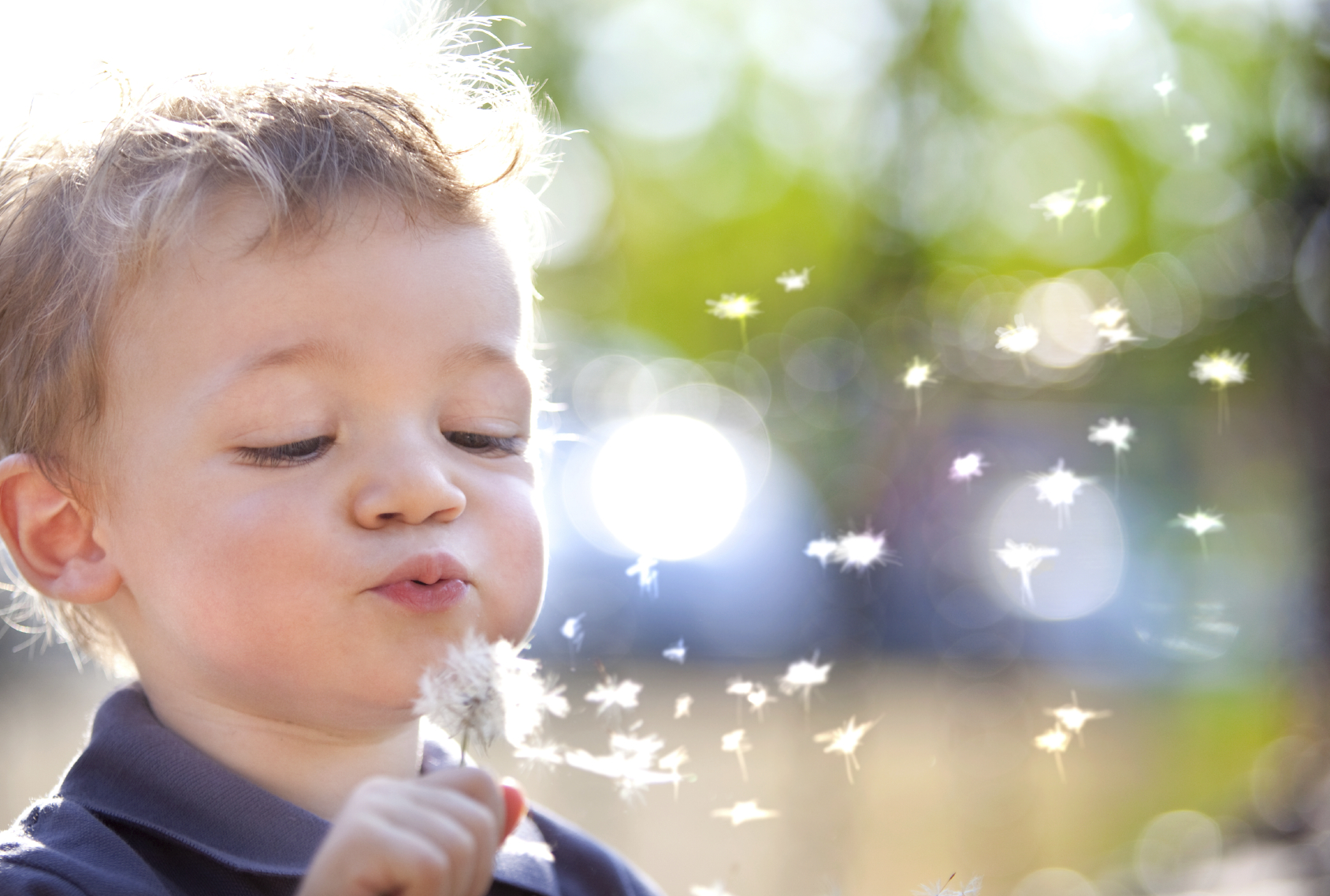